Suoja means shelter or protection in Finnish. Suoja (2016) was my bachelor’s thesis and it was based on the Red Cross refugee center in Hennala, Lahti. The center was founded in the end of September2015. Sirena visited the center the first time when it had been open for two weeks.

I organized four workshops with two other students from Lahti Institute of Design. In the workshops they researched the problems and how to solve them. They built acoustic panels and room dividers together with the asylum seekers to improve the spaces in the center.

I concentrated on the privacy in bedrooms of Hennala. I found out that there wasn’t much privacy or the storage for the belongings in the rooms.
My aim was to design concept of room dividers, which gives privacy and storage for the belongings of asylum seekers. It should be also cheap and easy to
manufacture. This project was cooperation with Red Cross and Stora Enso, which manufactured the final prototypes. 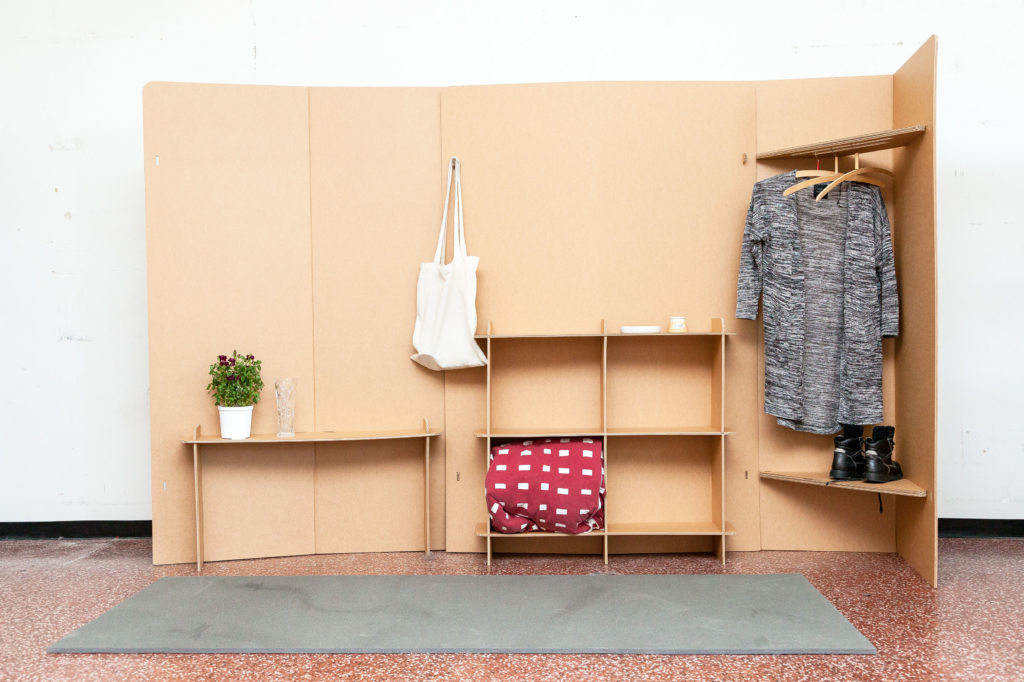 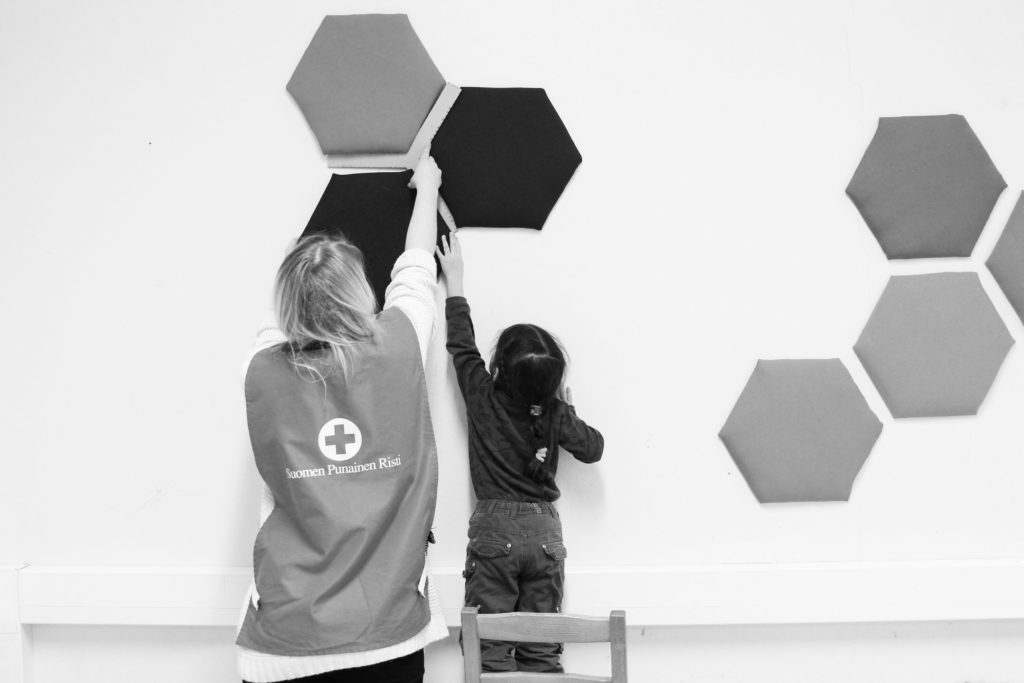 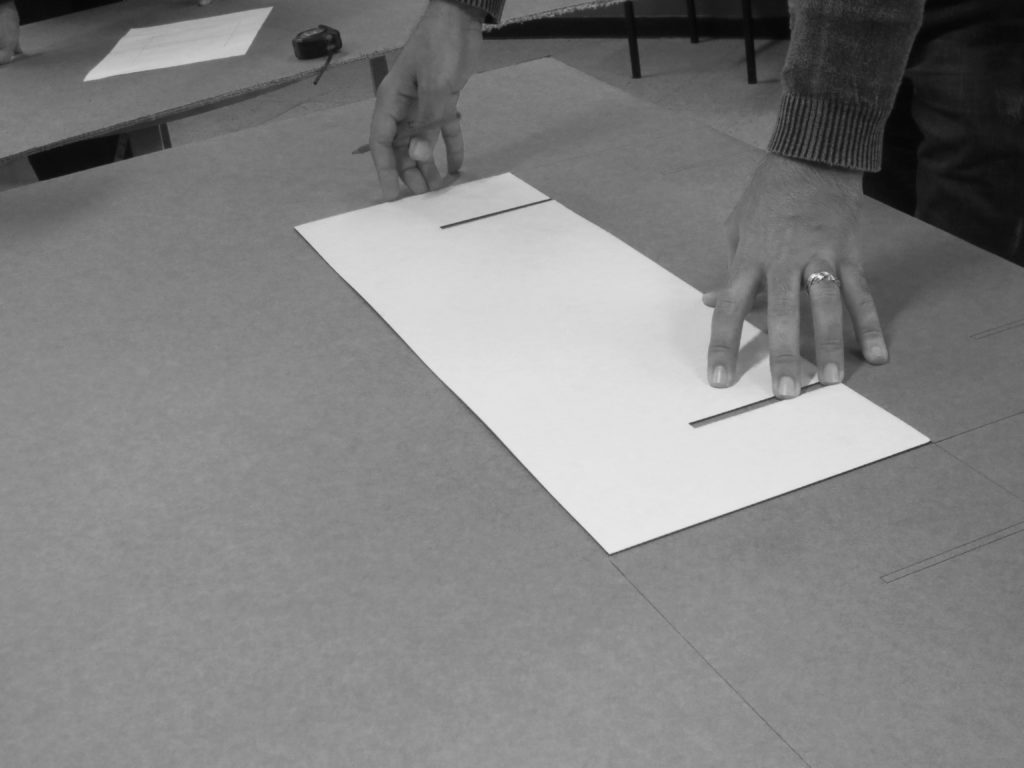 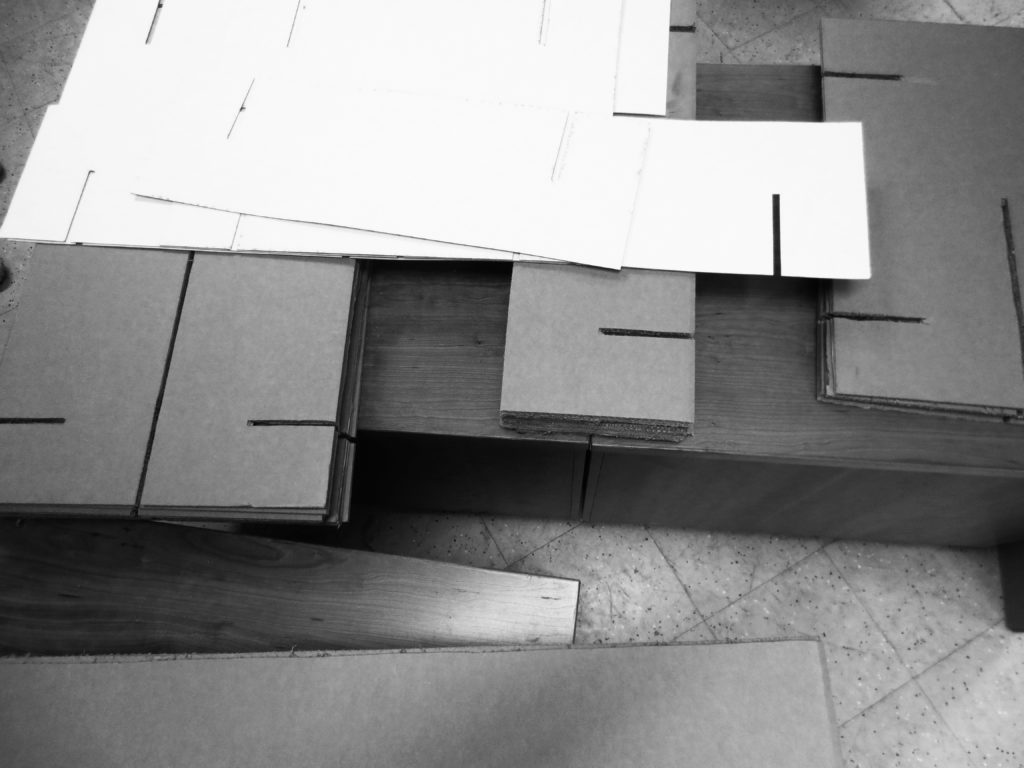